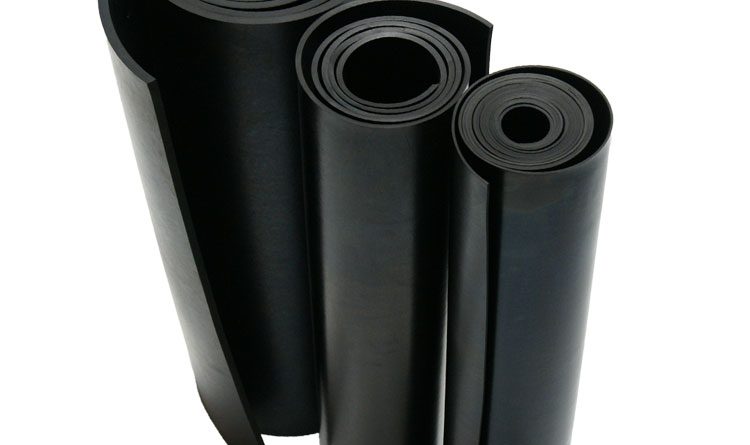 First developed in the early 1930s, neoprene was the first successful synthetic elastomer to hit the market. With World War II raging, natural rubber materials were becoming scarce which led to the United States’ discovery of chemically engineered neoprene elastomers. This new synthetic rubber material was made with the intention of replacing natural rubber with a stronger and more resilient synthetic rubber. Its unique chemical makeup allows neoprene to be used in highly abrasive environments that may involve chemicals, oils, and extreme temperatures.

Neoprene, also known as “polychloroprene”, was invented by two DuPont chemists, Wallace Carothers and Arnold Collins, in 1930. The main chemical used in its composition, chloroprene, is a toxic and flammable liquid chemical that is produced by the chlorination of butadiene or isoprene. Both butadiene and isoprene are common chemical compounds used in the composition of synthetic rubbers due to their ability to enhance the material’s strength. The chlorination process of butadiene or isoprene introduces chlorine into the molecular structure of the elastomer allowing it to stand up well against harsh UV rays, ozone, and oxygen.

Due to the strengthening petrochemicals found in its composition, neoprene is a highly valued material in industrial environments for its resistance to harsh solvents and heavy impacts. From the time of conception, the use and manufacturing of neoprene has expanded throughout the world and continues to be a valued synthetic rubber material over natural rubber. 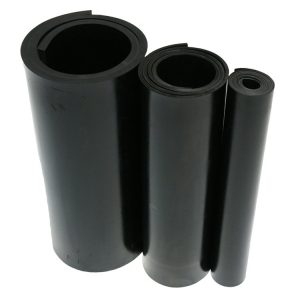 Check out our line of 45A to 80A durometer neoprene sheets by clicking the image above!

How Rubber-Cal Contributes to Environmental Preservation 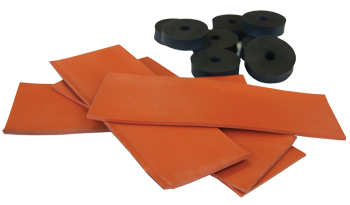 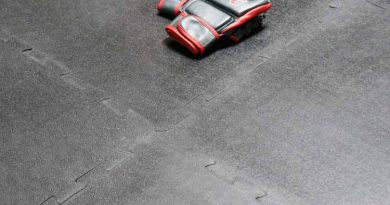